A downloadable game for Windows and macOS

“Come. While the darkness is still welcoming...”

“My Dear Frankenstein” is a point-and-click adventure visual novel produced by the indie Japanese circle Number7.

As a newborn little monster, the protagonist will have to explore the City of Shipberry at night and search for the fragments of his heart that got scattered all around it. Players will get to delve into universal themes like life, friendship and grief through his experiences in this emotional quest.

Content warnings: suicide, cruelty, references to death and the occult.

This game has been localized into English. You can find the original Japanese game on Steam.

This all began a certain night when a storm was about to pass. In a basement where the ceiling loomed over its guests like a tombstone over its grave, a monster boy was born. His name is Adam.

A ghost claiming to be Adam’s friend comes to him: “Your heart shattered and its fragments got scattered about. Let’s collect them together.” Led by the ghost, he goes out to the city night after night in search of the fragments of his heart. Meeting people, unveiling mysteries, recovering his heart…

One day, the secret of his birth shall be revealed.

Explore the City of Shipberry and solve its mysteries and puzzles to recover the fragments of your heart! Play the main missions to enjoy an engrossing story and get to know your friend's backstories through additional missions and puzzles!

Dozens of items and secrets to collect! You choose how your story plays out, how you solve the mysteries and how you combine the heart fragments to give Adam his reason and emotions back.

The choices you make will get you in up to 5 different endings! The more times you play it, the more you'll discover.

Around 7 hours of gameplay in a first playthrough and many more thanks to its great replay value. 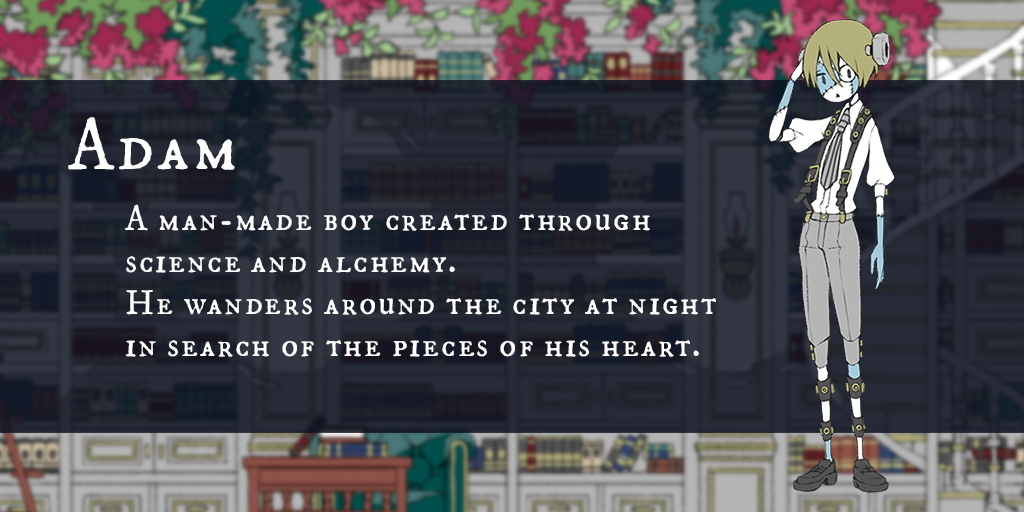 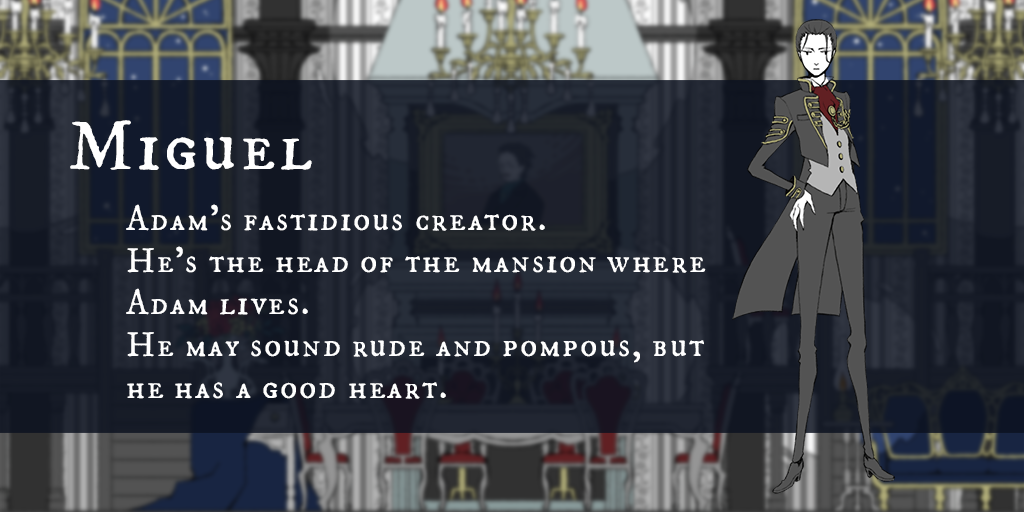 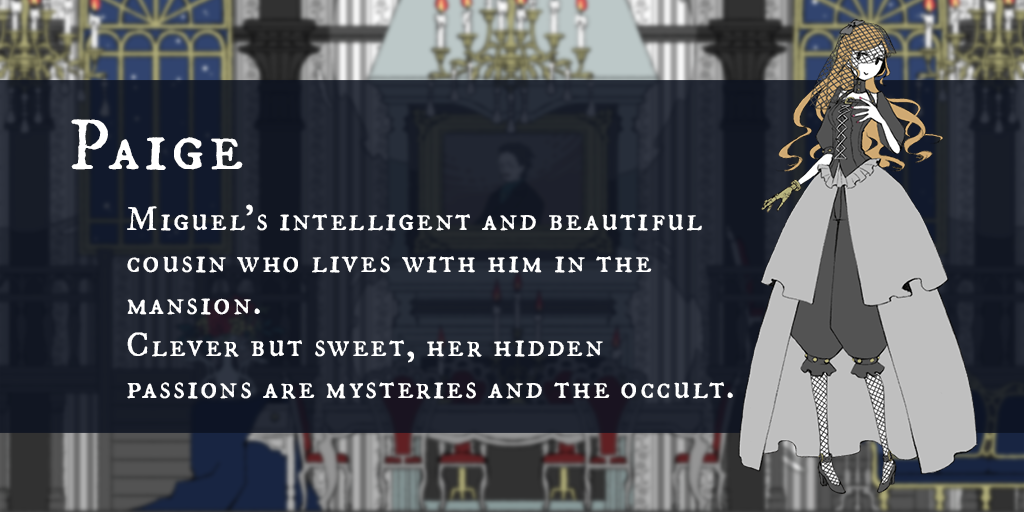 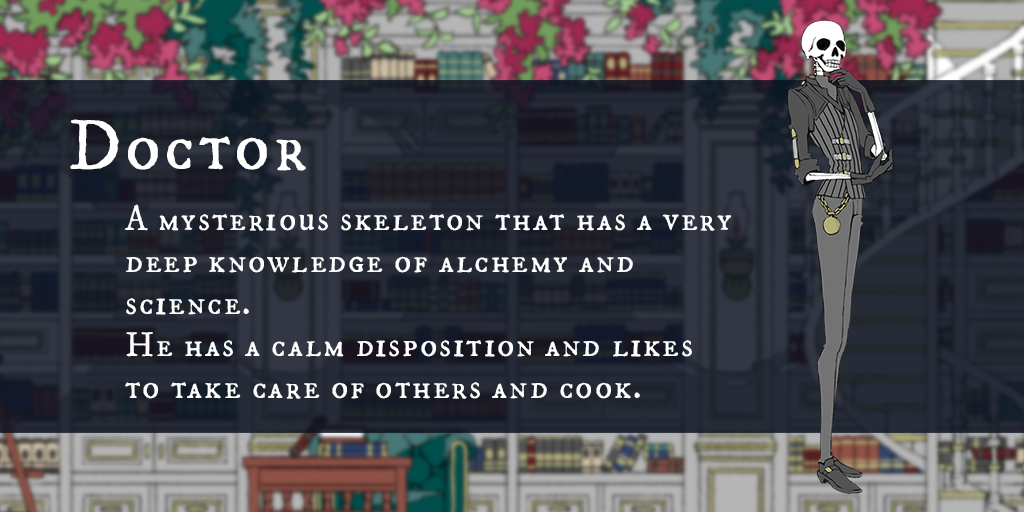 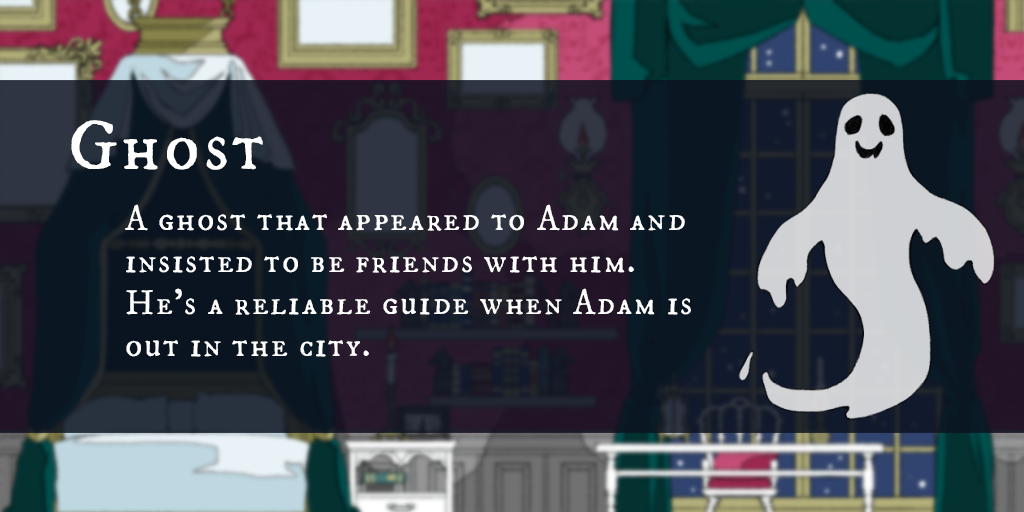 In order to download this game you must purchase it at or above the minimum price of $4.99 USD. You will get access to the following files:

hi moonchime i have a game here , and i need to localize... 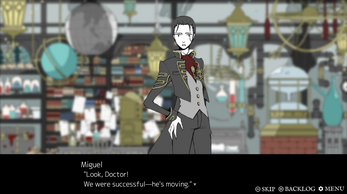 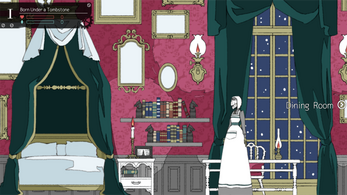 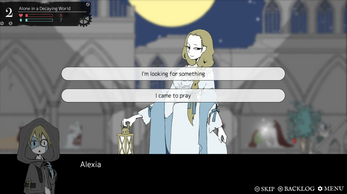 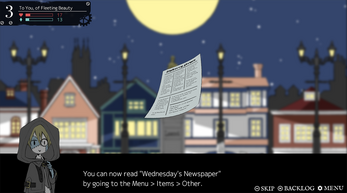 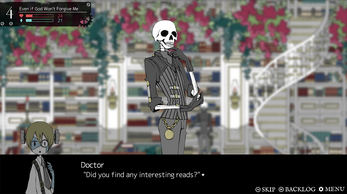 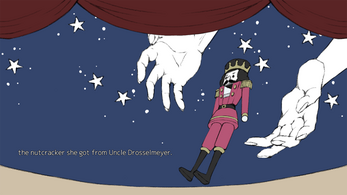